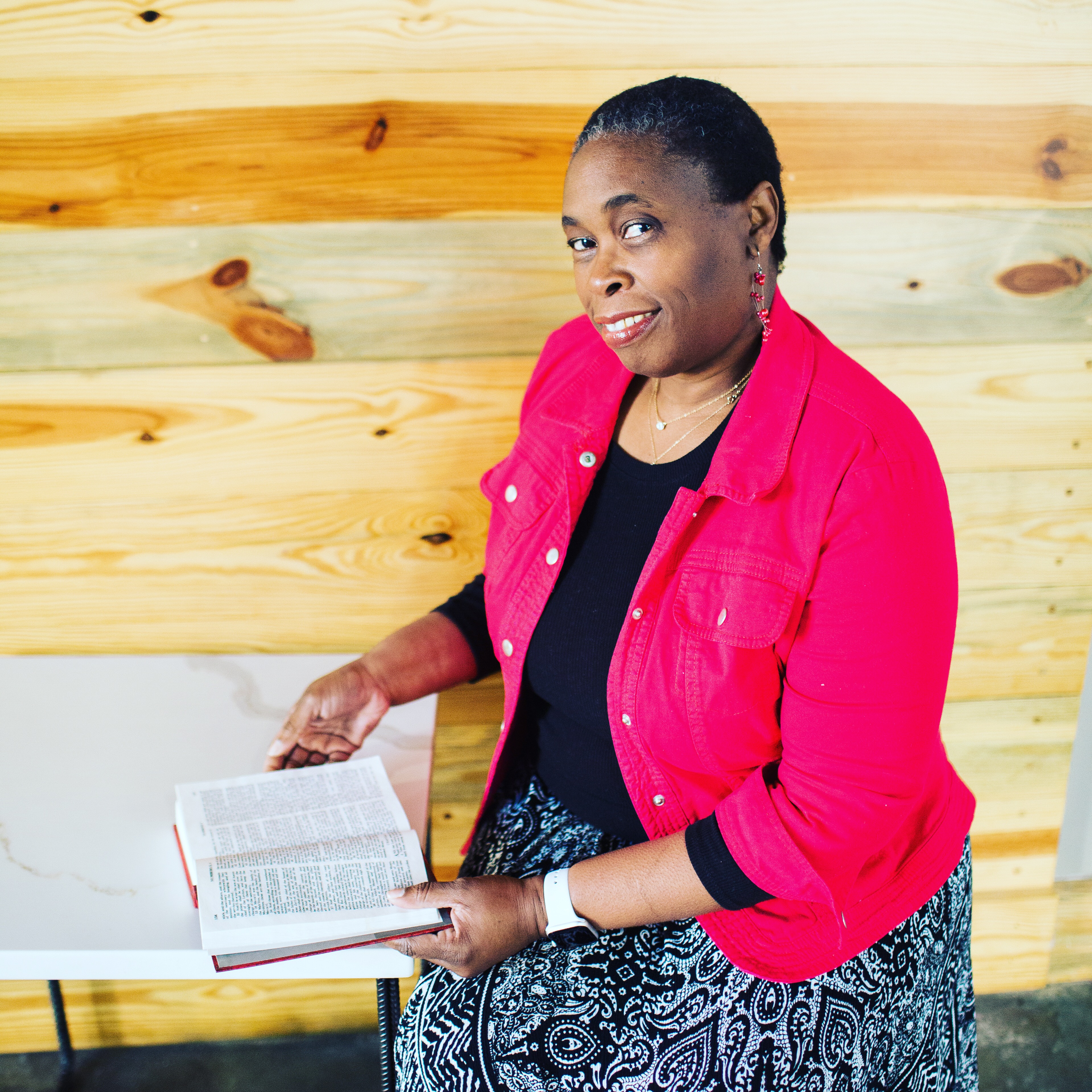 “The devil said to Jesus, “If you are God’s Son, tell this stone to turn into bread.””
‭‭Luke‬ ‭4:3‬ ‭CEV‬‬

We have all read the story of the temptation of Jesus. This encounter has been used to impart the power of knowing God’s word and the power of God’s word. I, too, have preached this.

But Jesus wielded two weapons that day – The Word of God and Knowing His Identity.

Each of Satan’s temptation asked Jesus to perform to prove His identity. “If you are the son of God….then prove it. Perform.”

The enemy was not unfamiliar with this tactic. It worked on Eve. “It you eat of the tree, you will become ‘like’ God.” But Eve had already been created in His image. She lost sight of that fact and succumb to his temptation.

Friends, let us face this day, knowing who we are and whose we are! We are sons and daughters of the most High!