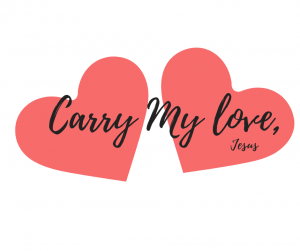 I pray that the church that meets in America’s heart would break for that which breaks Jesus’ heart. May we be indignant about ending systems that cheat the poor and disenfranchised. May we be passionate about the house of God being interracial and inviting to ALL people regardless to race or political persuasion.

May we be indignant about seeing people set free. May we care more about people’s freedom than laws. May we have courage to walk across a room to set people free and not care what our religious friends think of us. Let us be indignant about defeating sickness, racism, and injustice which are works of the enemy.

May we be indignant about equipping the church to set free those who are in bondage to sickness and addictions. May we desire to see the church lead the fight against racism, injustice, and systemic poverty.

My dear brothers and sisters in Christ, Jesus was NOT indignant about pledging allegiance to a symbol. (He may have considered that idolatry.) Nor was He indignant about supporting a political movement even though when He walked on earth the nation of Israel was oppressed by the Roman government. Jesus’ heart broke for the poor, for the sick, for the hungry. Jesus’ was indignant when His disciples failed to do what He did. Let’s align our heart with Jesus’. Let our heart’s break for what breaks His heart.

“And we have known and believed the love that God has for us. God is love, and he who abides in love abides in God, and God in him. Love has been perfected among us in this: that we may have boldness in the day of judgment; because AS HE IS, SO ARE WE IN THIS WORLD.”
‭‭I John‬ ‭4:16-17‬ ‭NKJV‬‬